You are here:
Club EBGH 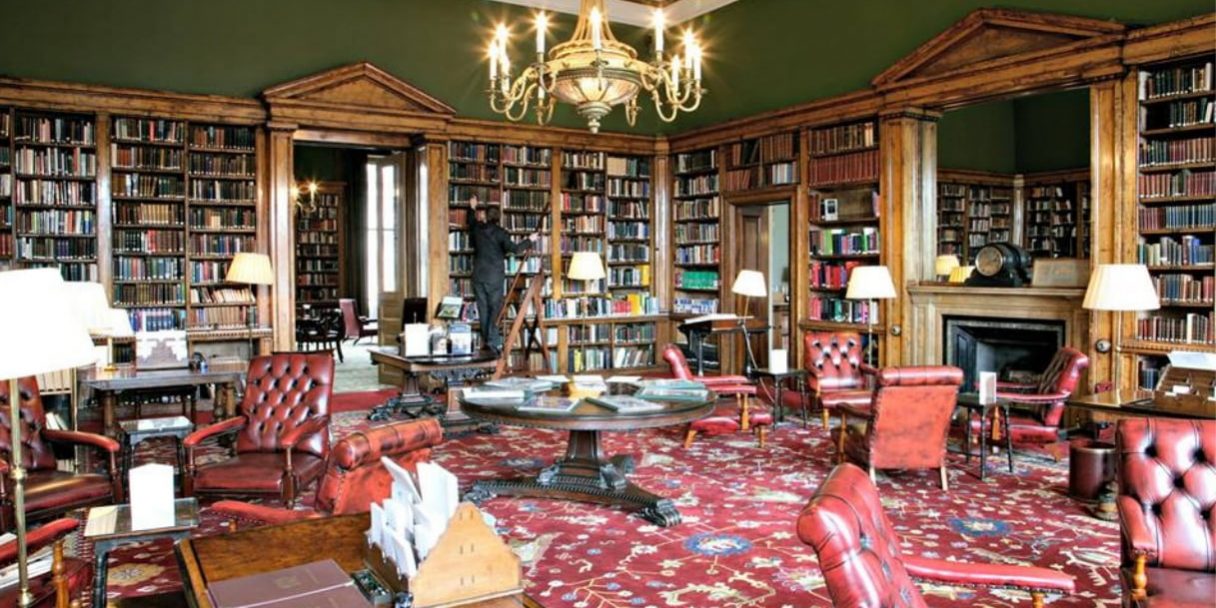 Welcome to the web site of the Club for Evidence Based Gastoenterology &Hepatology (EBG&H).
The Club was established in 1998 from the Laboratory for Clinical Epidemiology, that since then has been promoting advanced Courses in Torgiano (Perugia, Italy) for the implementation and research in evidence-based health care. The broad aim is to promote evidence-based medicine in Gastroenterology, Hepatology, Digestive Endoscopy, Digestive Oncology, and Nutrition, and provide support and resources to anyone who wants to make use of them. The Club is endorsed by some of the major Gastroenterology and Hepatology Units in Rome, Palermo, Milan and Naples. The Club welcomes member of the principal gastroenterological scientific italian societies (Aigo, Sige, Sied, Aisf and Aisp).

Join the Club for Evidence-Based Gastroenterology & Hepatology (EBG&H)
The Club is an important forum for exchange of ideas, advice and resources. There are over 200 teachers and more than 500 alumni from the 1998-2007 Torgiano Courses. They  are warmly invited to join the Club for wide reaching discussion on a range of EBG&H topics. Anyone else interested in EBG&H  will be admitted upon request. Members of the Club will also receive regular updates  and messages. Sign up here.

Technical Information
This site has been developed to be viewable using most browsers and operating systems.

The Torgiano workshop are a great success with places being fully booked and a waiting list of those keen to attend. A number of powerpoints from these workshops are available to download from this site. Watch out for details of next years workshop and we hope to see lots of you there.